Roger Waters backs film on legacy of the Nakba

The Pink Floyd frontman to become the executive producer of a new film by Sarah Friedland and +972 writer Rami Younis on the tragic history of one of Palestine’s most important cities.

To understand what’s happening in cities like Lyd/Lod, you have to look back in time. For today’s newsletter, Editor-in-Chief Arielle Angel spoke with filmmakers Rami Younis and Sarah Ema Friedland about their documentary Lyd in Exile, excerpts of which are included in the video above.

Interview With Writer and Co-Director Rami Younis About Lyd In Exile, on Palestinian TV channel, Musawa

Head of Joint List in Knesset, Mr. Ayman Odeh Speaks Out on his Support for Lyd In Exile.

Reviews from supporters of the film:

“Lyd In Exile is an important and poignant piece of a greater endeavor to redeem the plundered history of a conquered land. In the excavations of memory, Palestine’s children reconstruct a place of our ancestors and let their stories echo through time, off the walls of the modern buildings that stand on the graves of our grandparents. This documentary resurrects the glory of the city of Lyd, when she nestled her native Palestinian children inside her stone architecture and gave of her trees, rivers and bounty to them since time began.”

” If there is a single window to help us understand the intertwined stories of Israel and Palestine, it is to be found in the Palestinian city of Lyd, which became the Jewish-dominated Israeli city of Lod after 1948. It was in Lydd that a famous Israeli general, Yitzhak Rabin, a later prime minister, oversaw one of the worst atrocities of the Nakba. And ever since, Lod has served as the Israeli blueprint for Zionist segregation, helping Jewish residents Judaise the city while ghettoising its Palestinians residents. Now Palestinian journalist Rami Younis, a Lod resident, and Sarah Friedland, an American Jewish film-maker, have teamed up to document Lyd / Lod’s illuminating story.”

“Media makers have the enormous responsibility of overriding US control of information about Palestine and the Israeli occupation.  Here is necessary project to reach across the gap.” 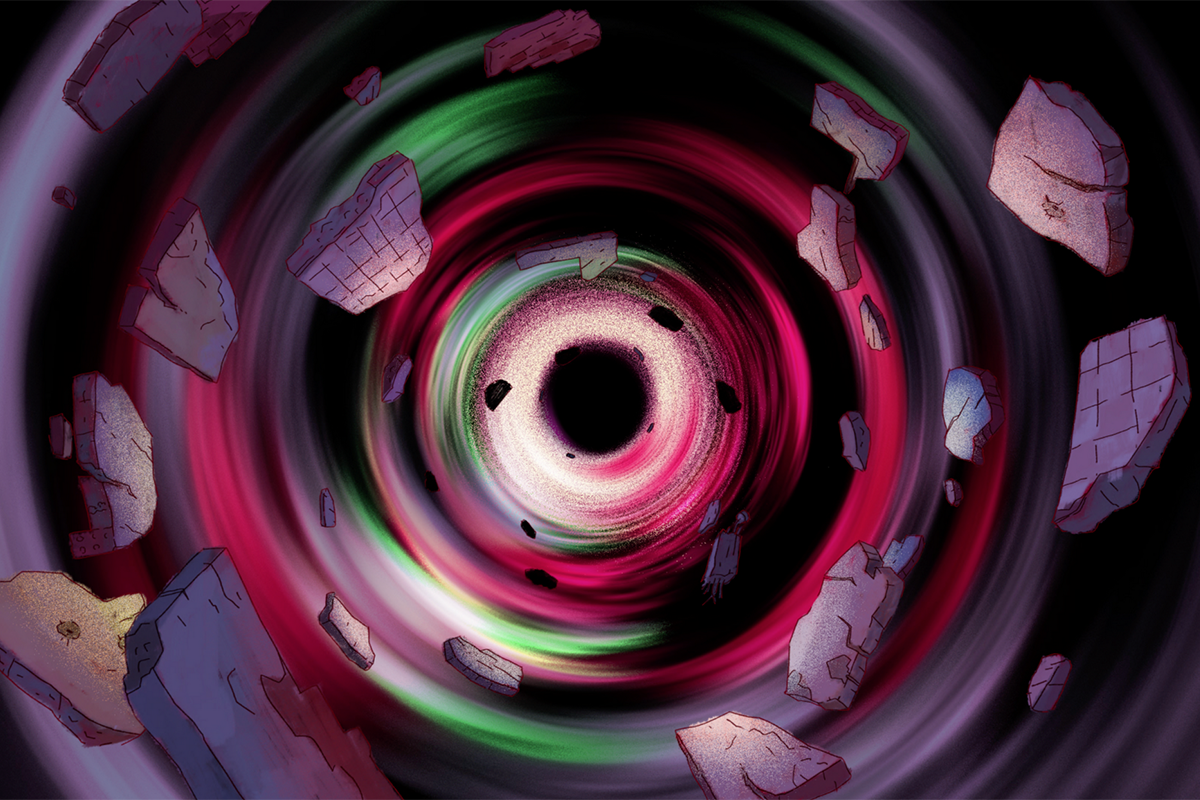 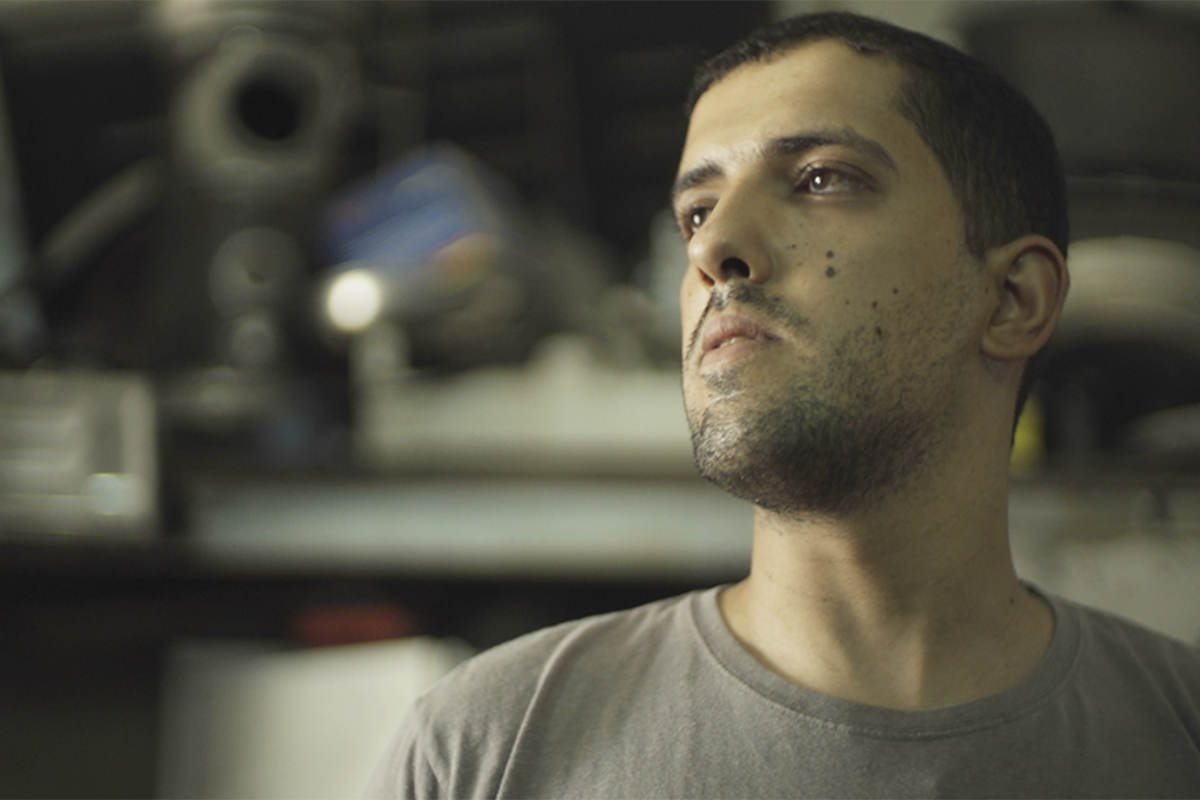 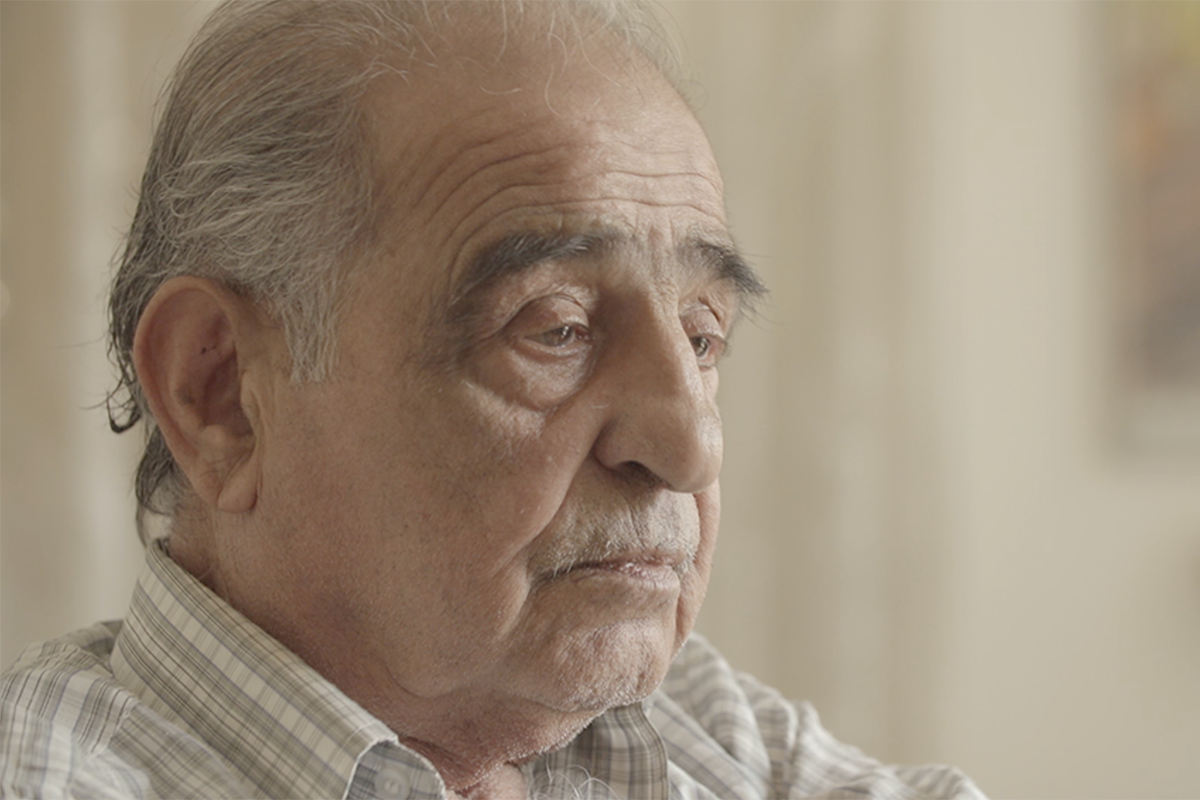 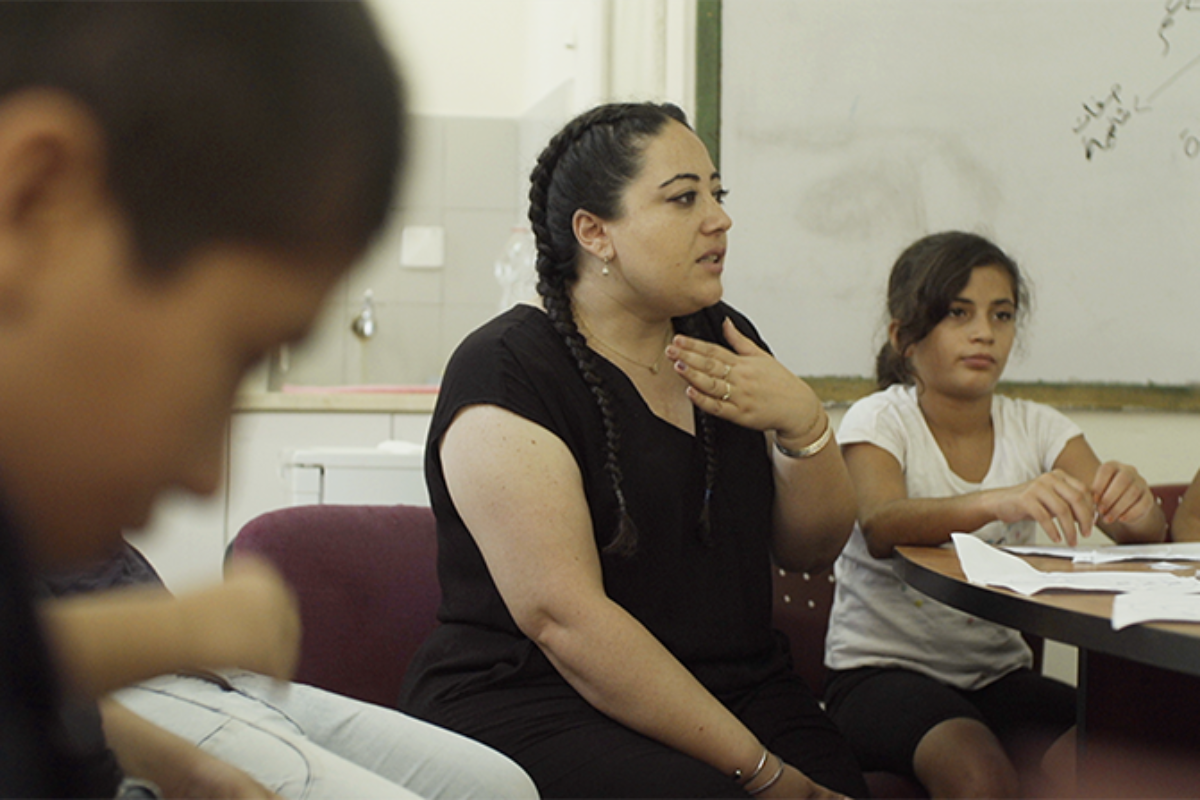 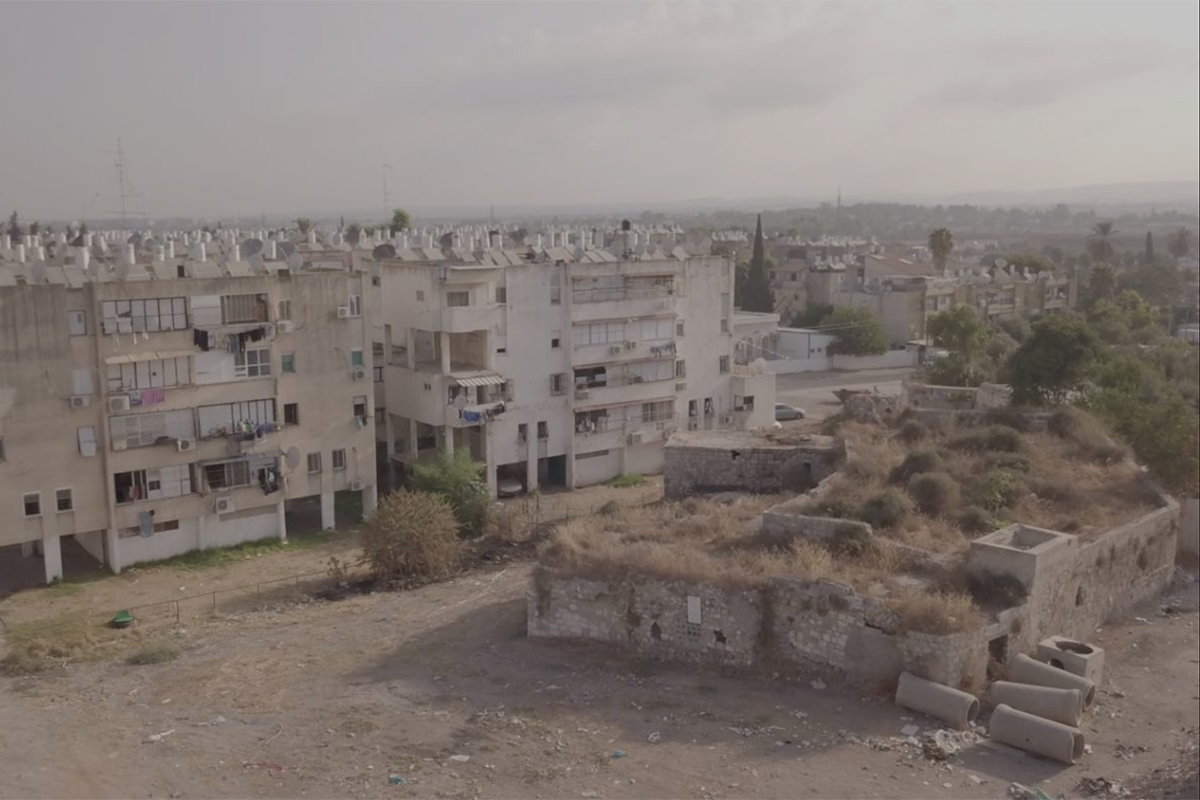 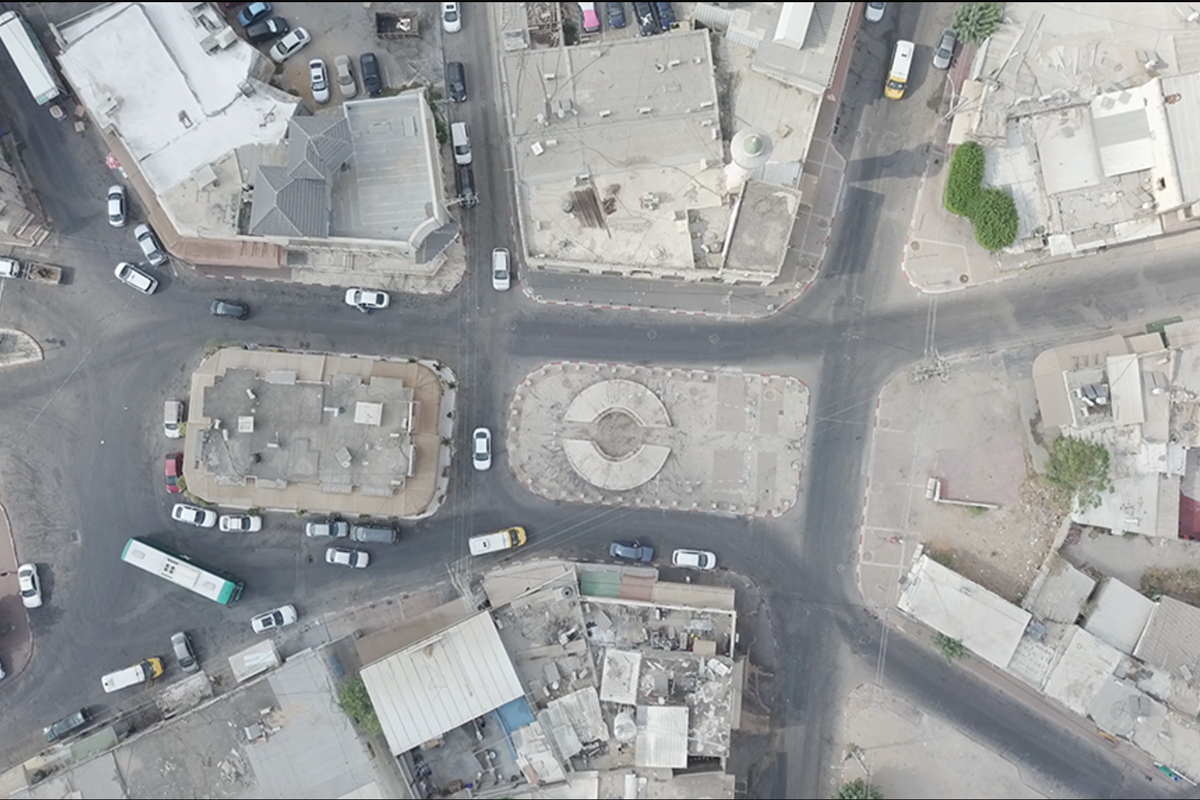 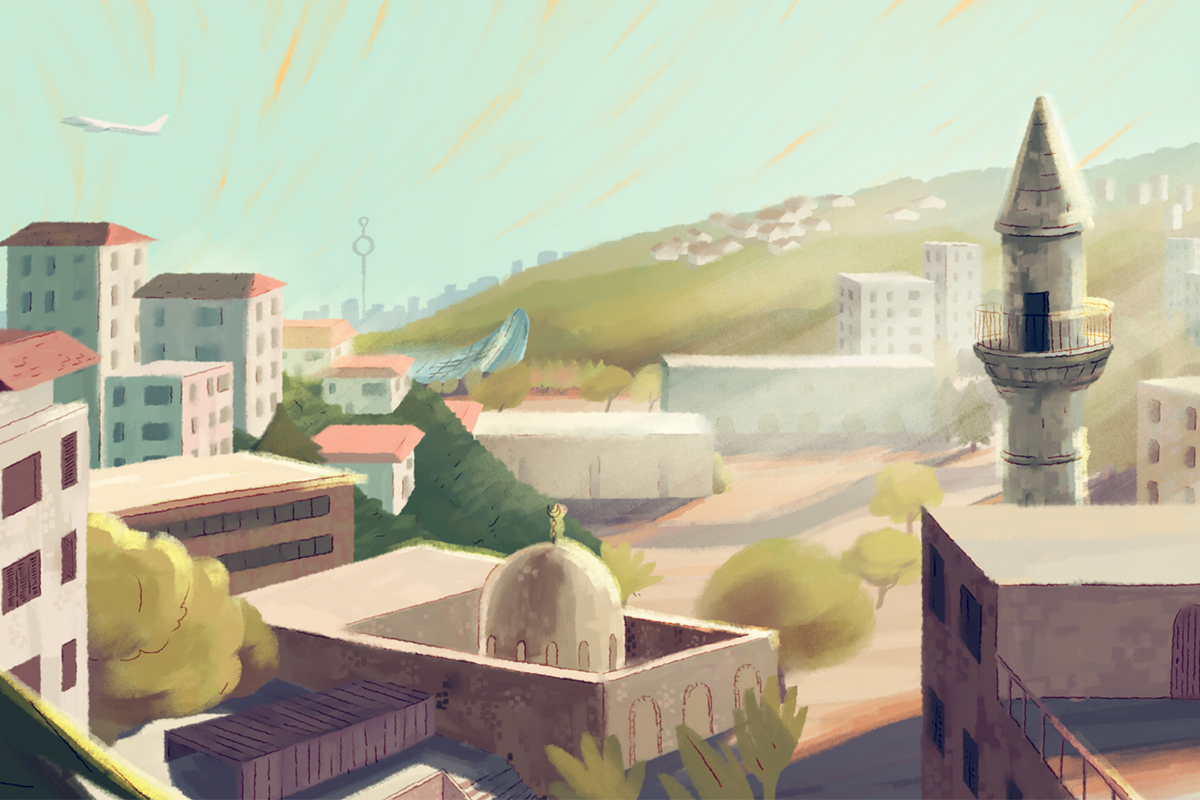 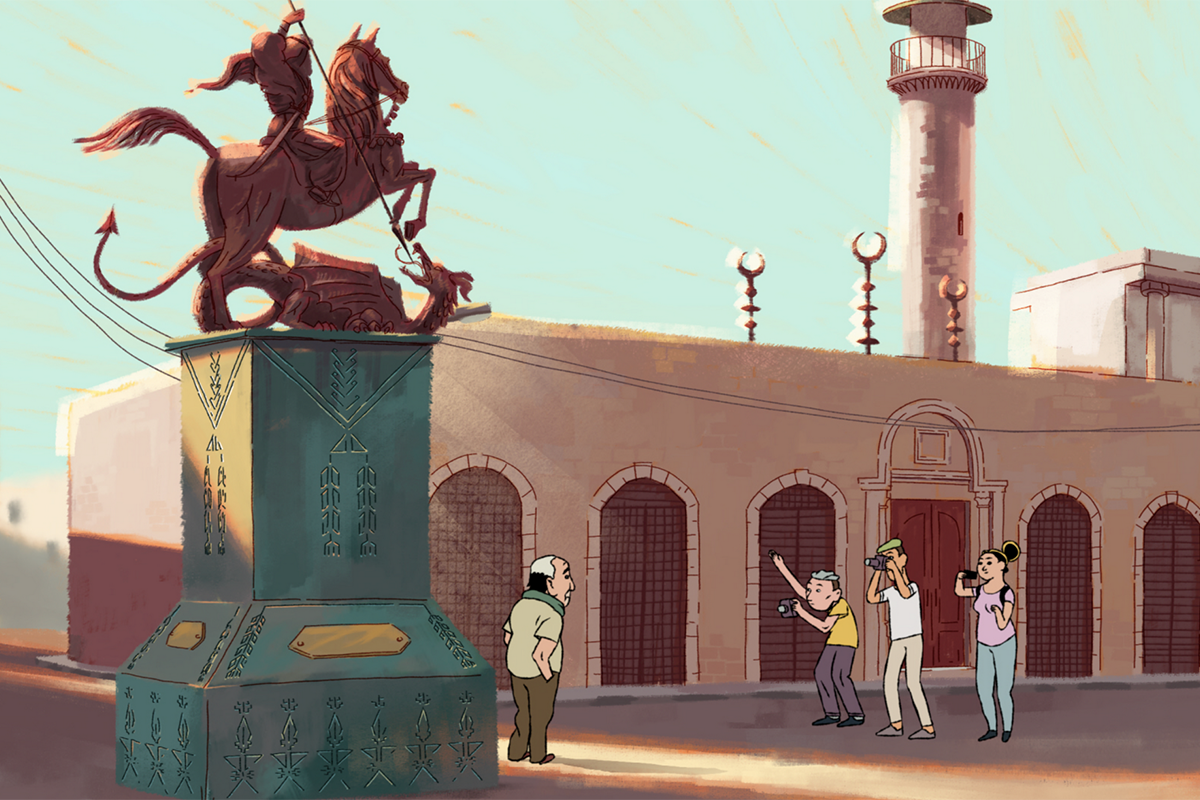 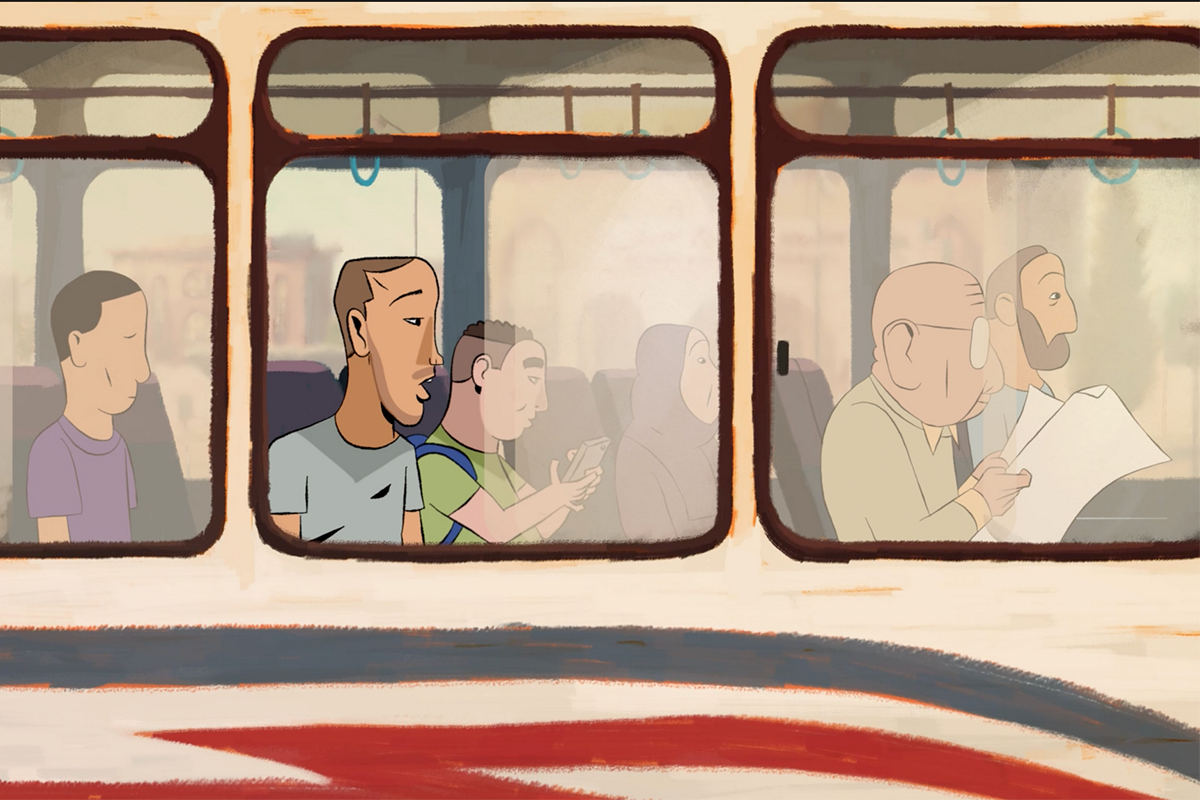